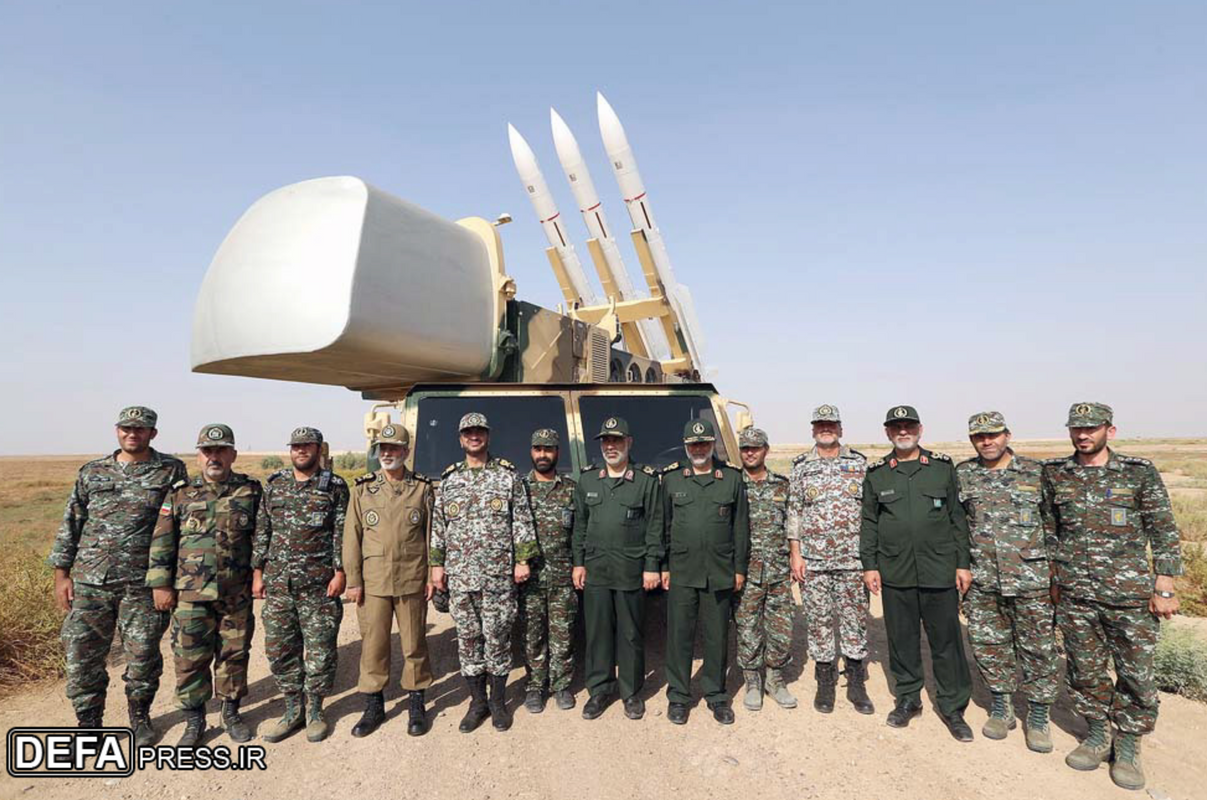 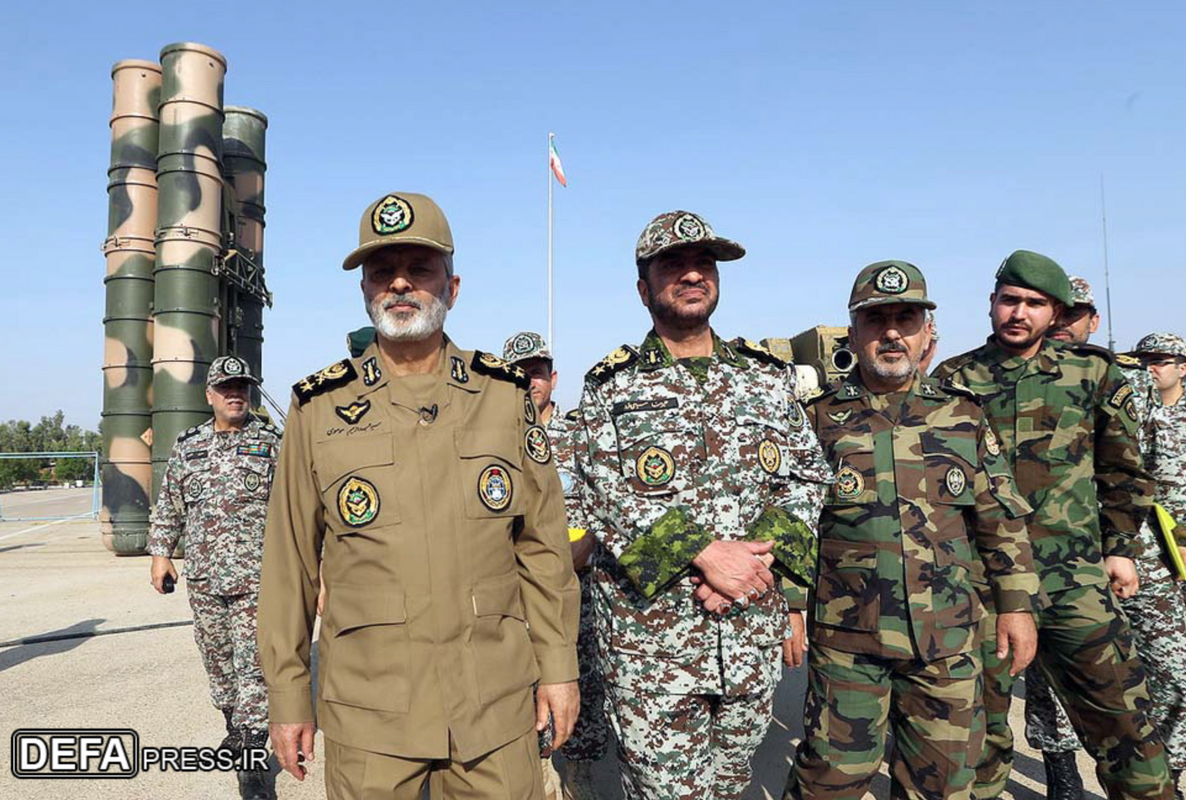 The center is equipped with the latest homegrown control and surveillance technologies with the capacity to help keep a better watch on the region.

The southern-based air defense forces of the Iranian Army and the Islamic Revolutionary Guards Corps will be under the direct command of the Persian Gulf Air Defense Headquarters. 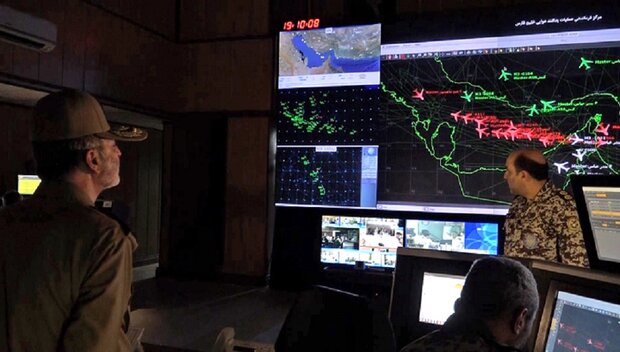 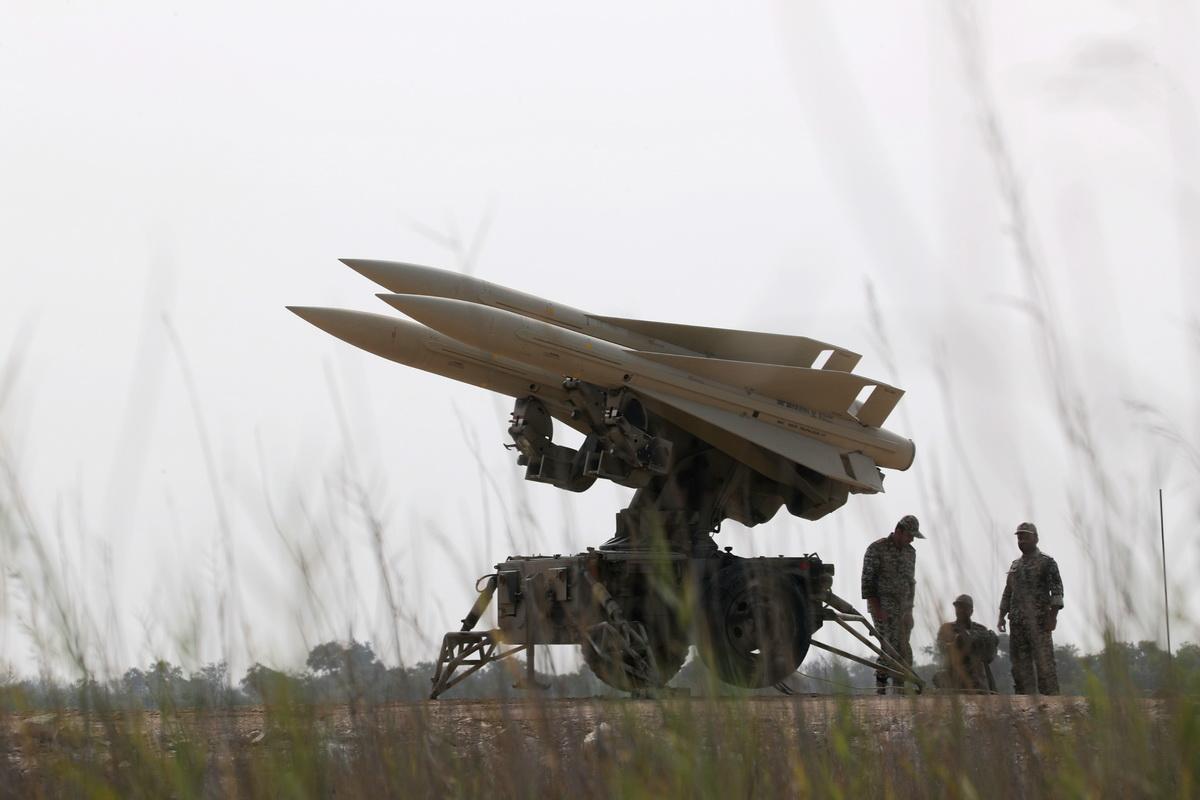 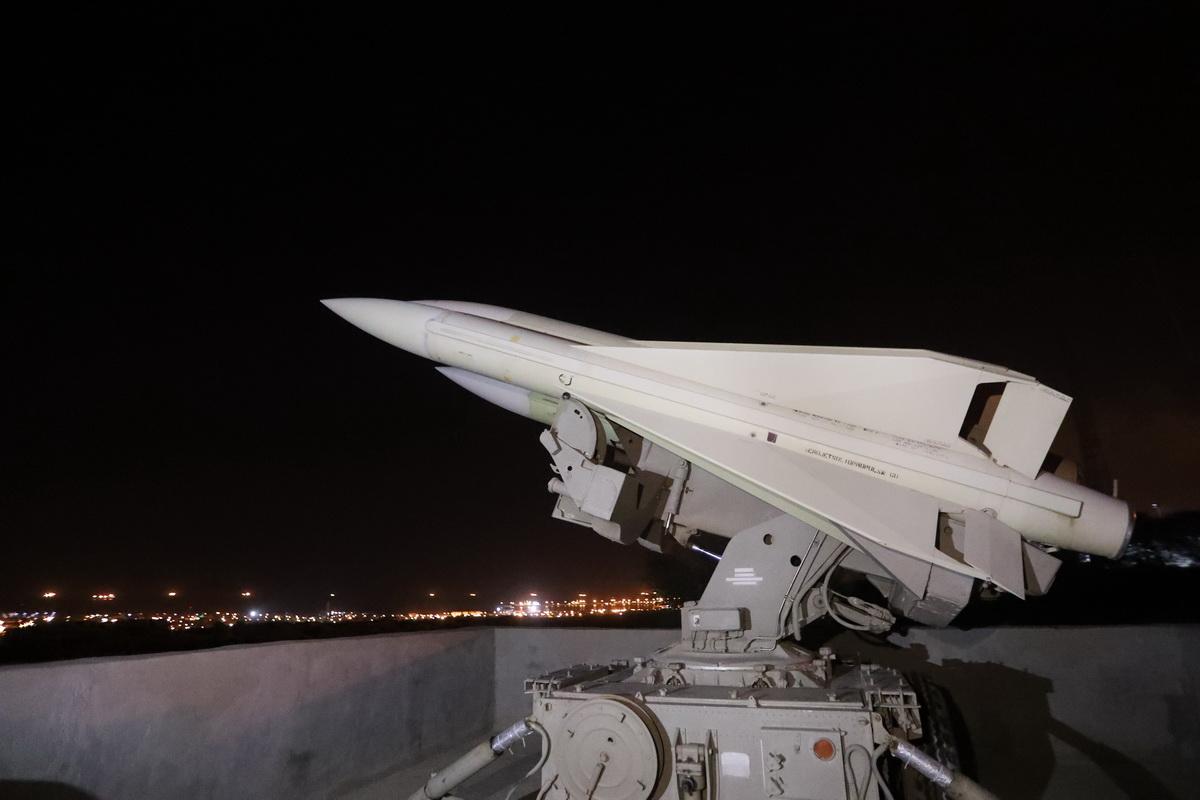 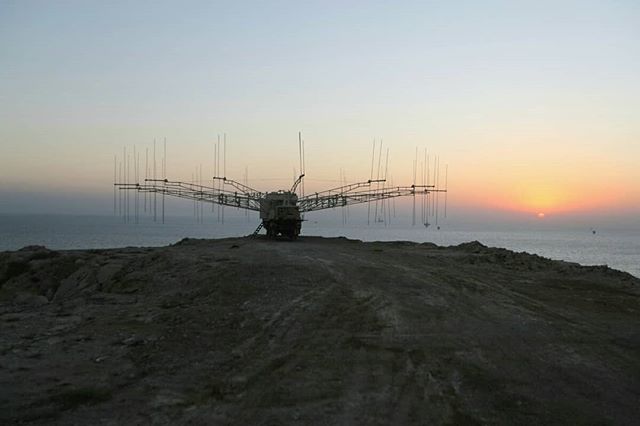 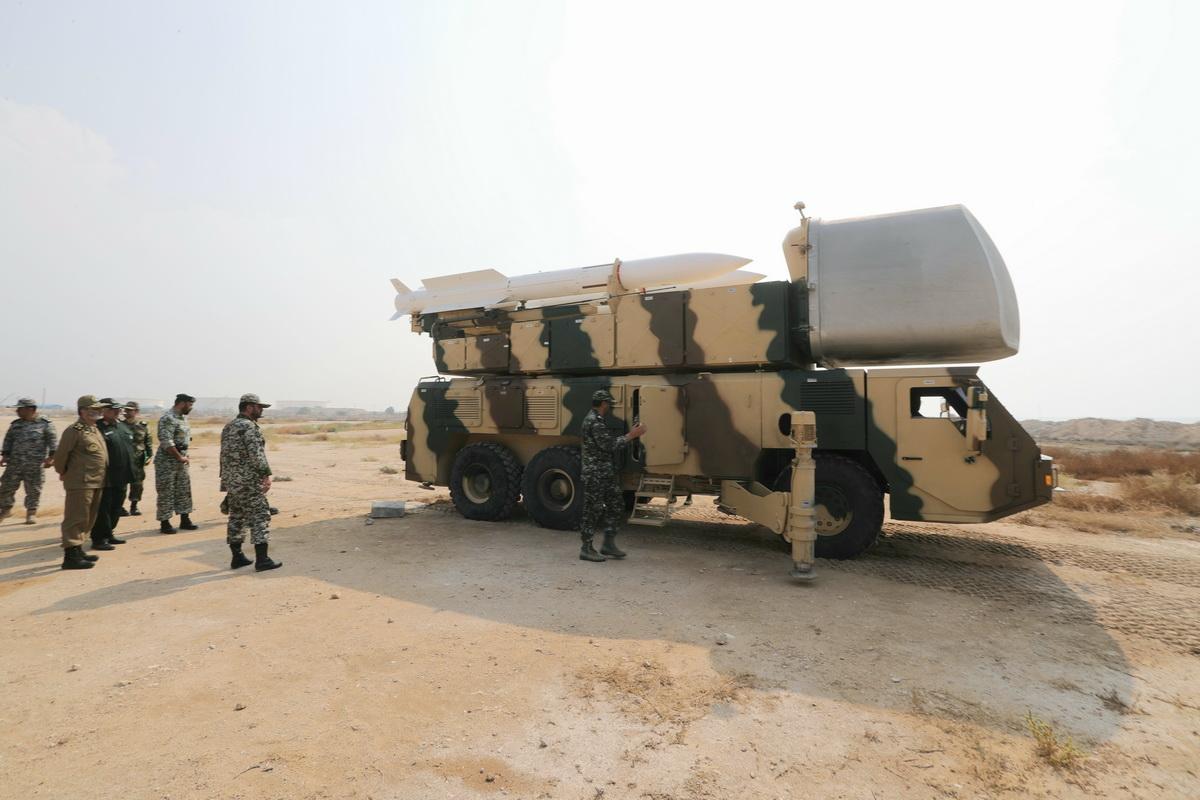 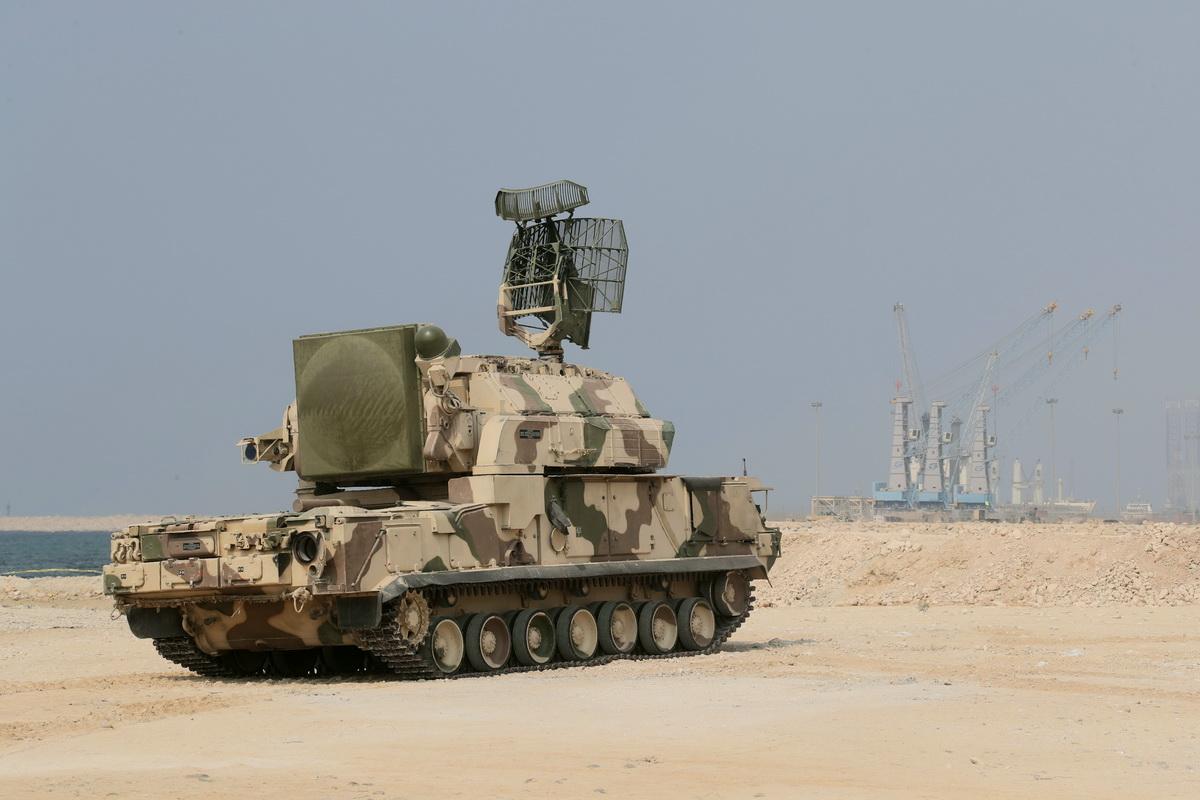 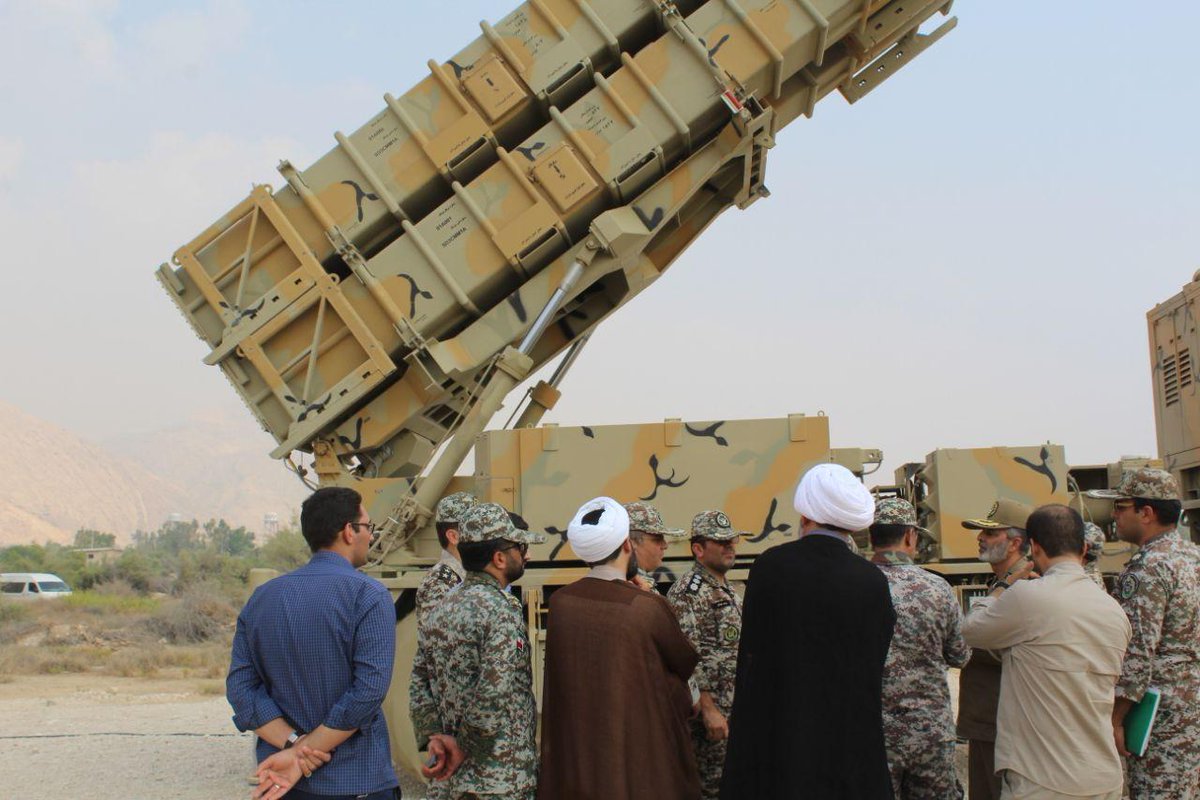 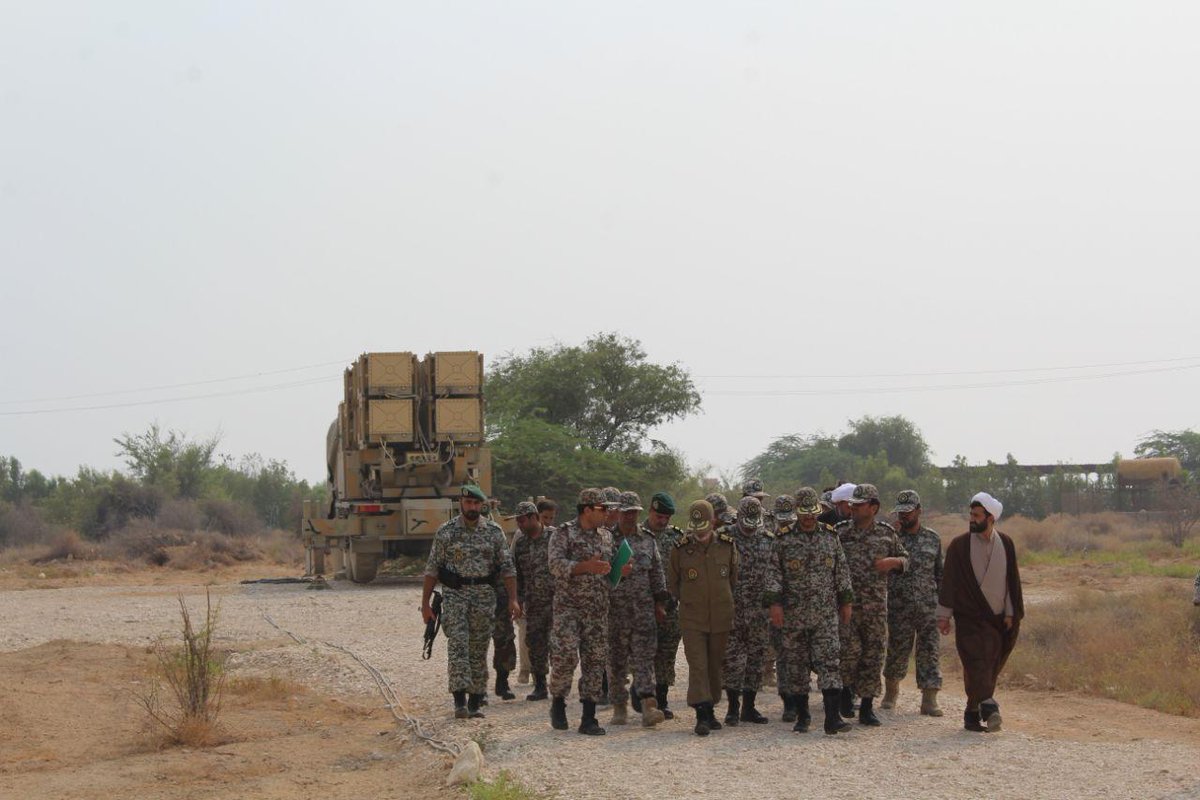 It seems that Iran is developing two different types of SHORADS.